project in progess, to be published in 2016

Scenographics is a collection of
photographic images made during different
journeys, residencies and projects in Ghent,
brussels, berlin, Warsaw, Gran Canaria,
Lanzarote,Turin and Como, Isola
Comacina.

Initially these places were not meant to be
places for a photographic pro- ject. They
were places I crossed to make exhibitions,
audiovisual works and regular visits.

During these stays, I started taking specic
walks to photograph construc- ted places.
Sculptural and architectural elements of the
environment in re- lation to some kind of
use, history or story became my focus
while I was framing details looking for new
perspectives on the materiality, texture and
composition of the subject.

The city as a vivid area and as a memory.
Places for stories and plays.
Settings for play and violence.

I like to compare the structure of these
places with archaeology whereby material
left in a speci c or disrupted order gives
away a social life, a hu- man existence,
a birth and a decline. Some information
becomes clear, other information stays
hidden or disappears.

Scenographics shows these images in a
mostly unchronological and non-
topographical order. as a result, every
place is detached from its original context
and becomes an element of the stage,
having the possibility to become another
place, a new construction. The images are
organized in chapters, following a formal or
contentbased logic.

Scenographics is meant to be an
autonomous work, rather than an overview
of my work.This book is an insight into the
different levels of my approach used, which
is visible in the projects and works I’ve
produced, and is a kind of handout for new
works. It is a temporary stage between the
future and the past, between observation
and construction.

At the same time, the book is an open
source for new stories and new plays. 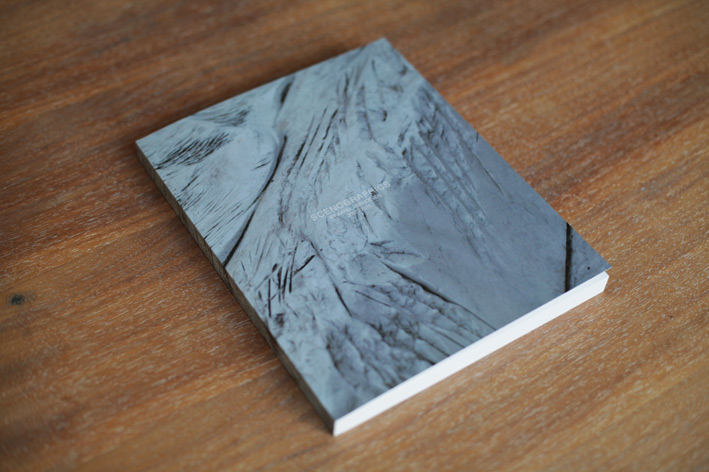 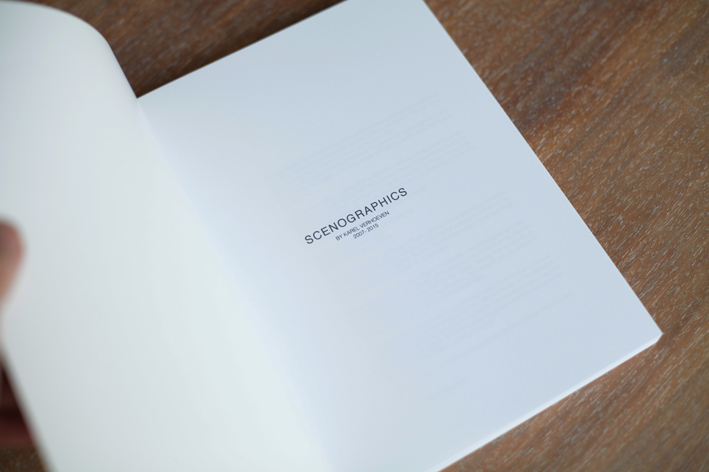 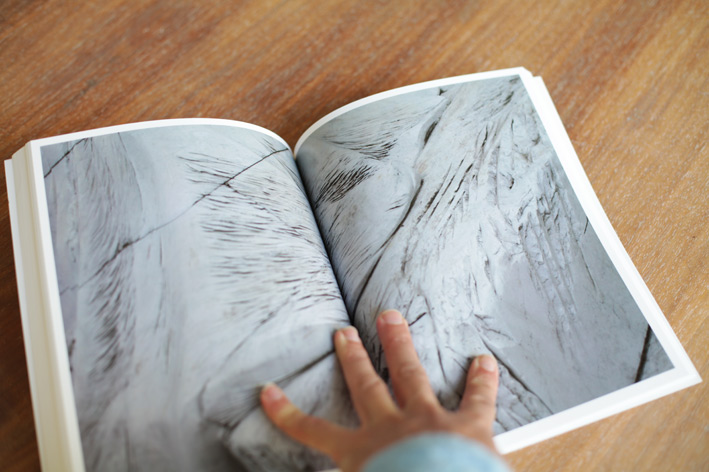 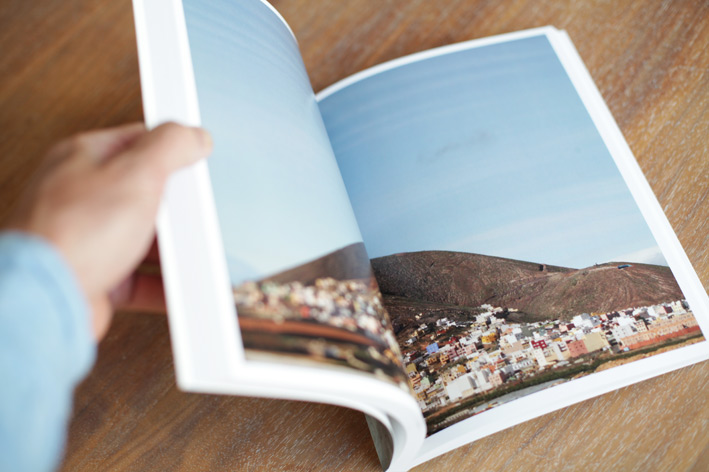 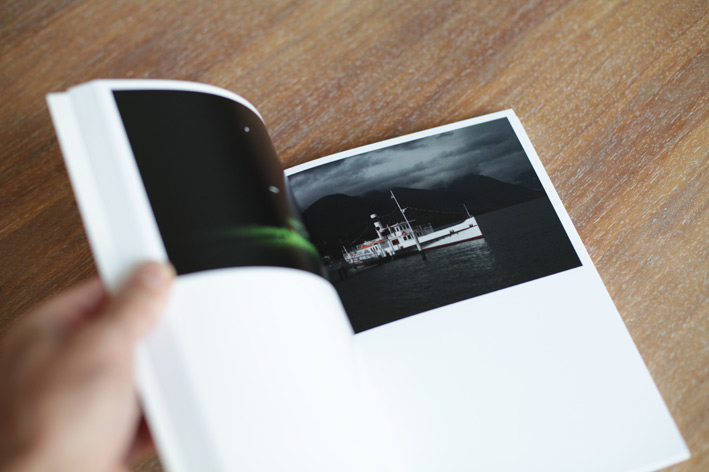 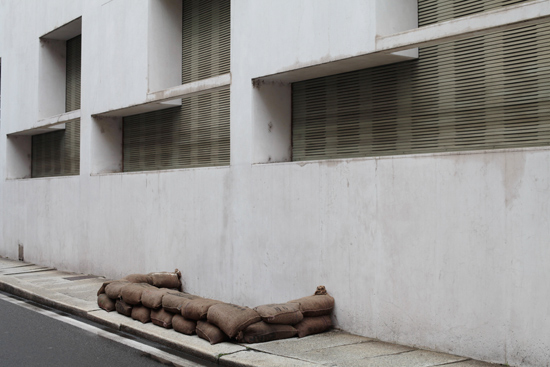 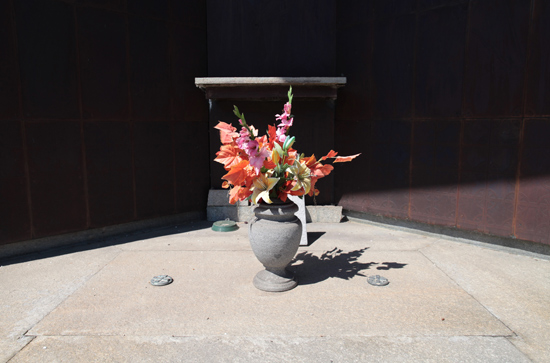 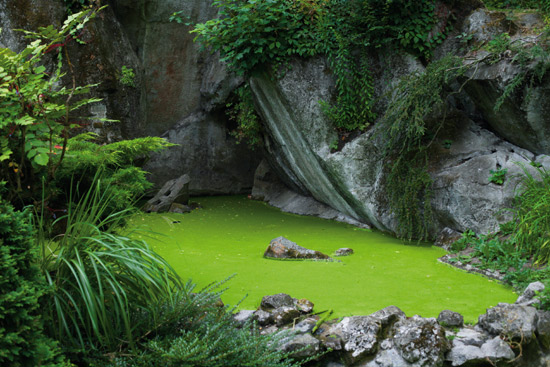 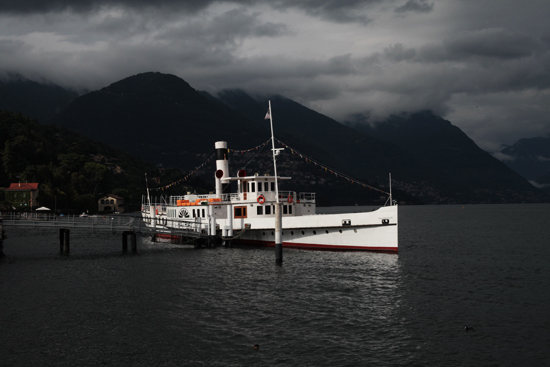 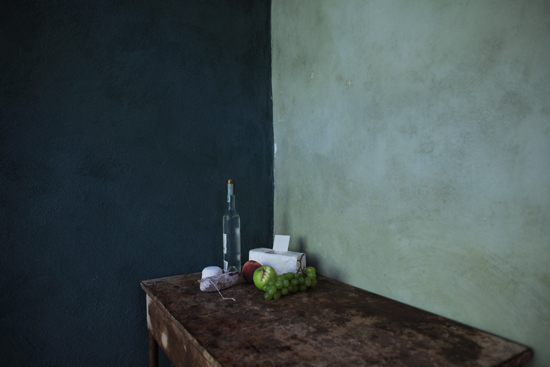 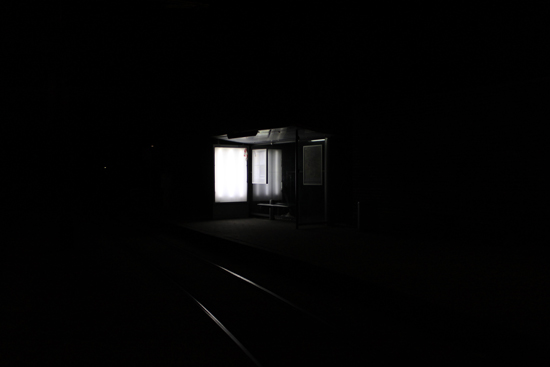 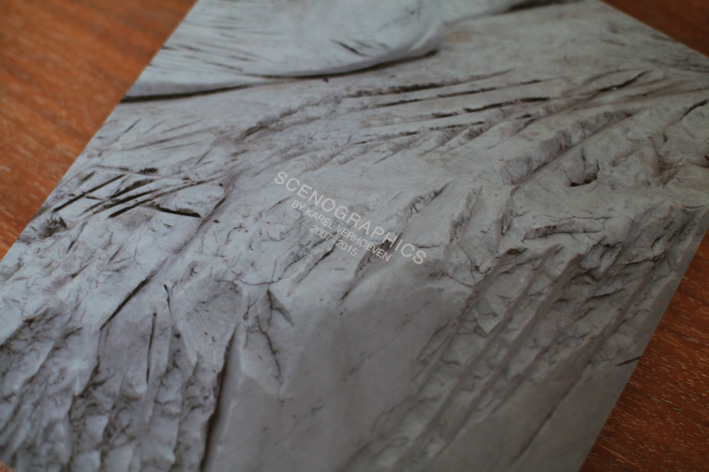