As the first artist in residence in Museum E!, Charles Verhoeven gave the residents of WZC Immaculata (a residential care center) a taste of the possibilities of contemporary art. In this exhibition at the M HKA, the artist, like a modern-day archaeologist or anthropologist, examines which traces the encounters with the residents have left behind.

A Maiden's Prayer is the title of a famous piece of music for piano by the Polish composer Tekla Badarzewska Baranowska. The song is blasted through the speakers of garbage trucks in Taiwan to announce their arrival. During his residence, Verhoeven used A Maiden's Prayer to announce his own odd presence in the residential care centre, and lure the residents into his studio to see his work and possibly take part in the collective creation moments.

The first material Verhoeven and the residents set to work with was bread dough. The act of kneading and the process of baking provided a series of functional actions that both artist and residents could share. Bread is a familiar material. The experiment consisted in moulding dough into angular and atypical loafs of bread by means of special moulds. Gradually, the edible breads mutated into objects that were half loaf, half clay sculpture.

During a collective creation moment with Leopold, a series of charcoal drawings was created. By allowing actions such as scratching, folding and tearing to become part of the process, the resulting works emphasise the materiality of the paper and charcoal. Leopold was an artist who lived in Congo for a while. Three abstract drawings enter into dialogue with an older, figurative painting by Leopold and a Congolese sculpture that he brought to Belgium.

A spatial installation presents objects and sculptural elements which Verhoeven used as working materials during his residence. The marble plane refers to the Ijle schommel, the permanent work in the front garden of the residential care centre that seems to disappear into the air while evoking the back and forth motion between heaven and Earth in a playful, poetic way. Piled-up elements of furniture of former residents function as a kind of totem or monument.

For the exhibition, Verhoeven borrowed a stainless steel food rack from the residential care centre. In this context, the object loses its functionality. With this reverse loan, the artist thematises the tension between the pragmatic and the artistic, as well as between the public domain and the private art practice. Another objet trouvé, an electric piano with A maiden's Prayer as a preset demo number, completes the circle. 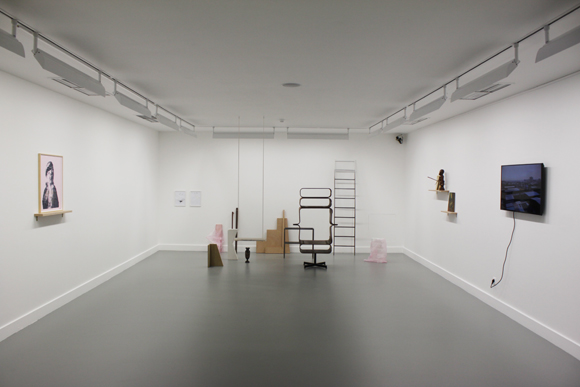 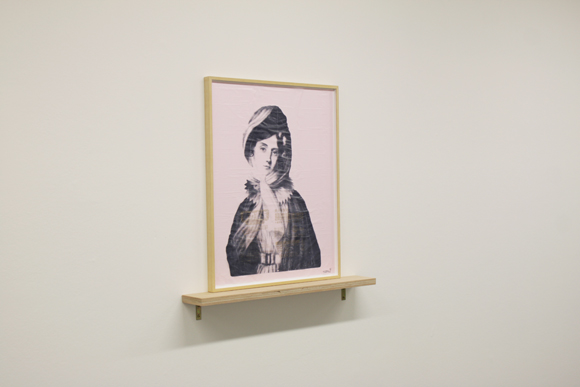 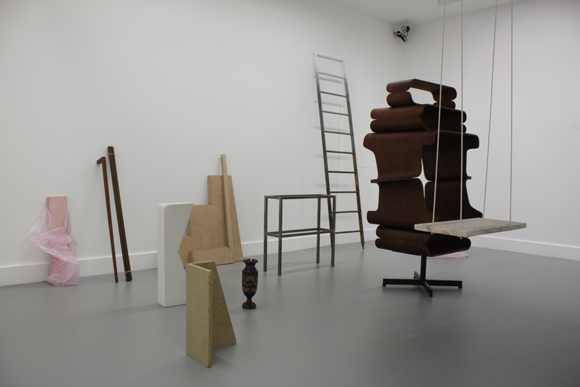 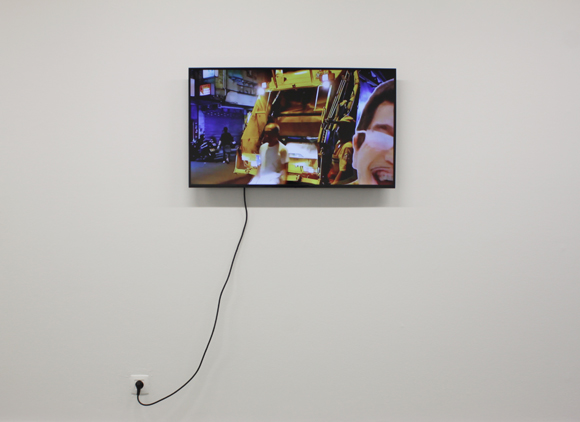 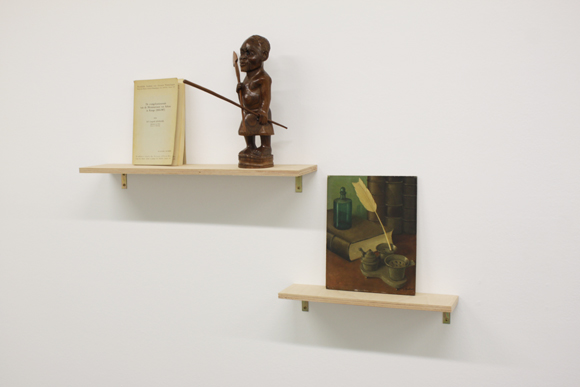 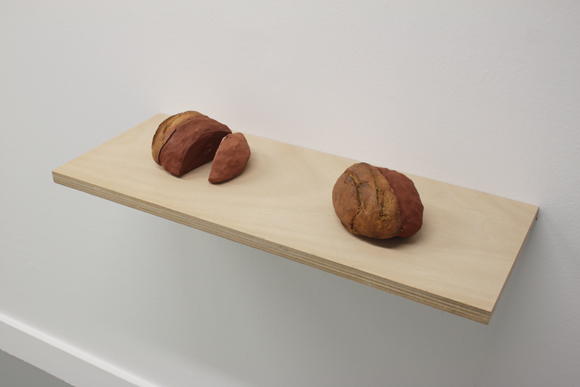 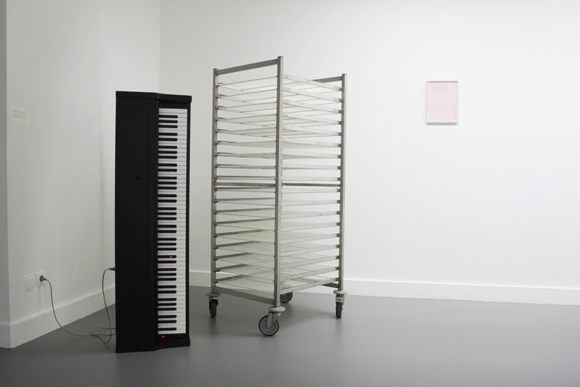